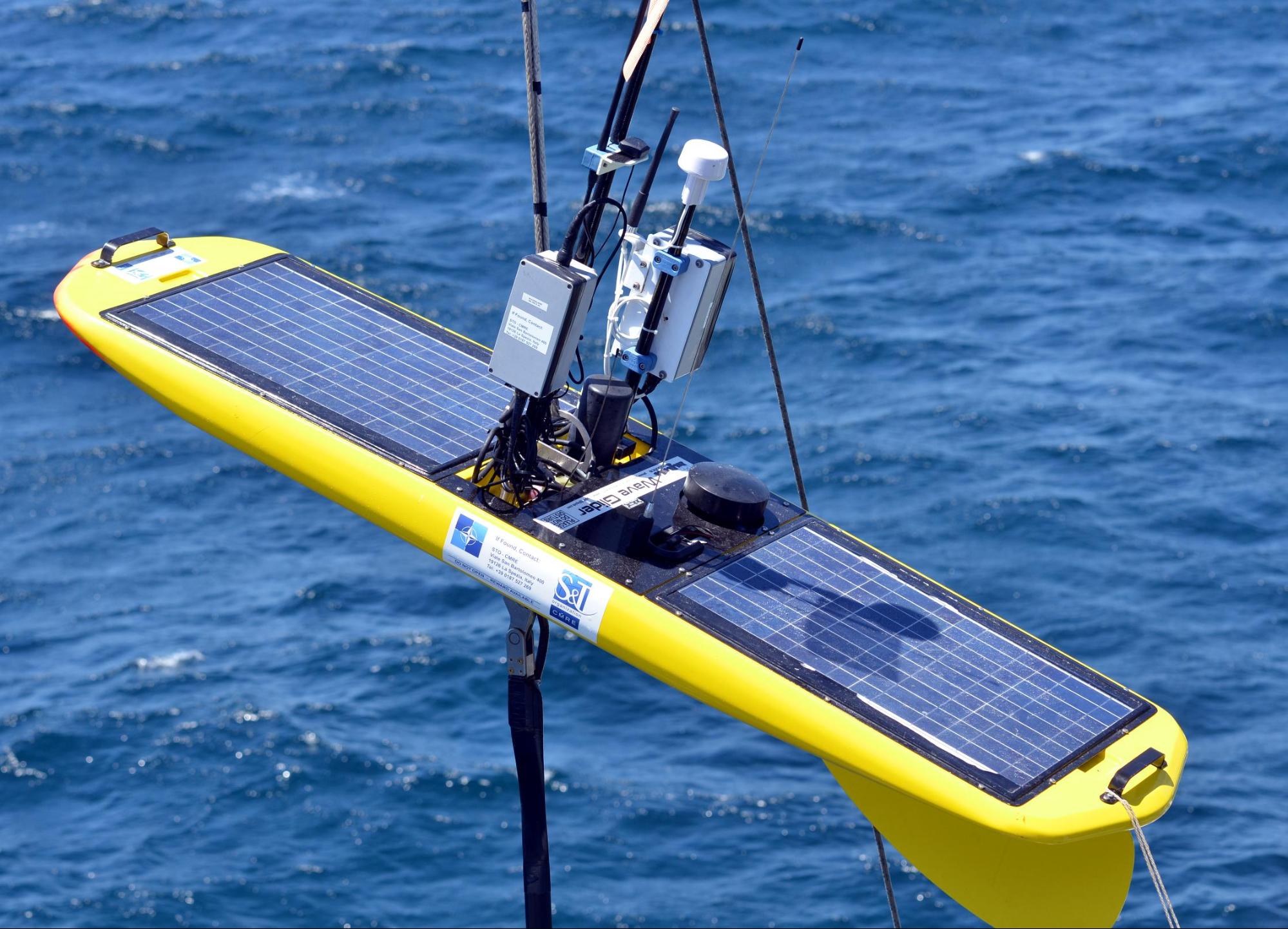 Maritime surveillance applications combine numerous large streams of sensory data originating from many different types of sources (ranging from sensors onboard autonomous vessels to traditional coastal surveillance systems) to detect, track and classify objects at sea, while improving perception of the overall maritime environment. The integration and processing of huge amounts of data is a multifaceted challenge for analysts working in the field of Big Data. From managing ever-increasing data flows to fusing high-velocity data and comparing it with a vast archive of information, the demand to produce actionable maritime intelligence is pushing traditional data processing infrastructures to their limits.

Through this project CMRE and MT aim to enhance Maritime Situational Awareness (MSA), that is the ability to perceive and reason with activities, events and threats at sea while projecting them into the future, through large-scale data fusion and real-time analytics. To this end, the maritime team will rely on constant fusion of global views of areas of interest that will be obtained from existing maritime surveillance systems (such as the Automatic Identification System (AIS) and Sentinel-1 Synthetic Aperture Radar satellite imagery), with local views, obtained from autonomous maritime vessels, acting as on-site sensing devices. A novel distributed network of sensorised unmanned (autonomous) surface robots developed by CMRE will be used for improving the vessel detection and localisation and the local view of the INFORE system. Silent, long-endurance, cooperative passive sensing robots (WaveGliders) are able to navigate through the area of inspection and send data to other, collaborating robots as well as to the control centre of CMRE that coordinates the motion of robots. Each waveglider tows an underwater acoustic array (the PERSEUS) to acquire ship noise signals. Also, a fixed thermal camera in the area of inspection, as well as thermal cameras installed on-board the vessels will send data that can be fused with the acoustic, AIS and satellite data.

The goal is to extract valuable insights from the incoming data forecasting critical events of interest and proactively facilitate, and ultimately improve, Maritime Intelligence, Surveillance and Reconnaissance.

The High-Performance Computing infrastructures required for this project will be provided by the INFORE partner Barcelona Supercomputing Centre (BSC). The BSC hosts the MareNostrum 4, a 13.7 Petaflops, Intel Xeon Platinum-based supercomputer, which was ranked 13th in the world in June 2017. 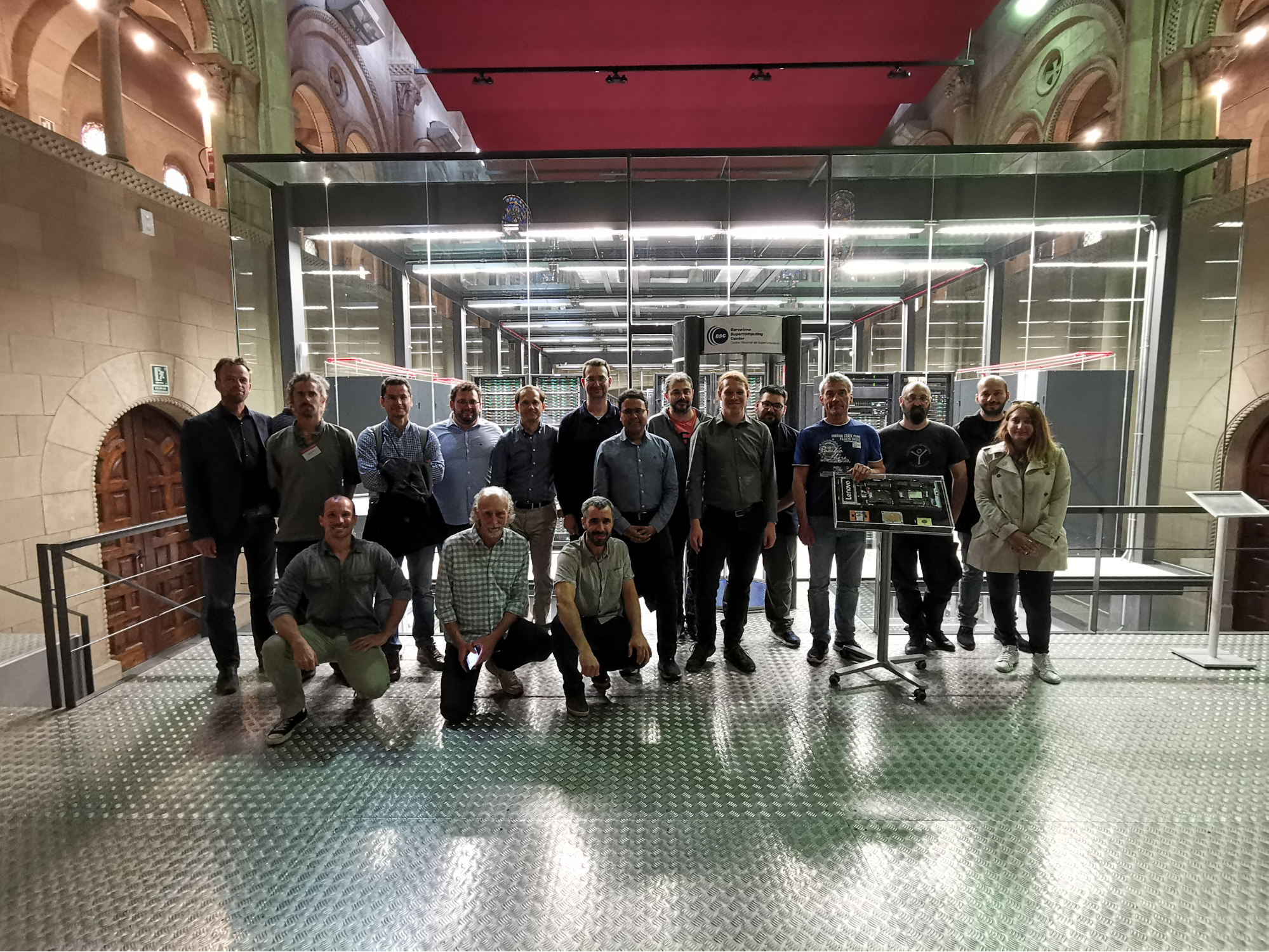 The large data streams that are fused from the aforementioned sources, are then provided as input to the INFORE platform. To ensure scalability, we create synopses of data using the Synapsis Data Engine (SDE) component that has been developed in INFORE. The SDE maintains only the critical parts of the vessel tracks that are given as input and produces simplified, more lightweight tracks. Then, these tracks are fed to the Maritime Event Detector that is capable of detecting simple maritime events (vessels in proximity, vessels in shallow waters, vessel(s) deviating from common routes, vessel(s) out of AIS coverage etc.) as well as complex events (bunkering, fishing, transhipment, etc. ) that could indicate abnormalities in the navigation of vessels that could impact maritime security and safety of navigation. The Complex Event Forecasting (CEF) of INFORE is able to forecast maritime events before they even happen, saving valuable time for taking proper actions for the prevention of critical events. 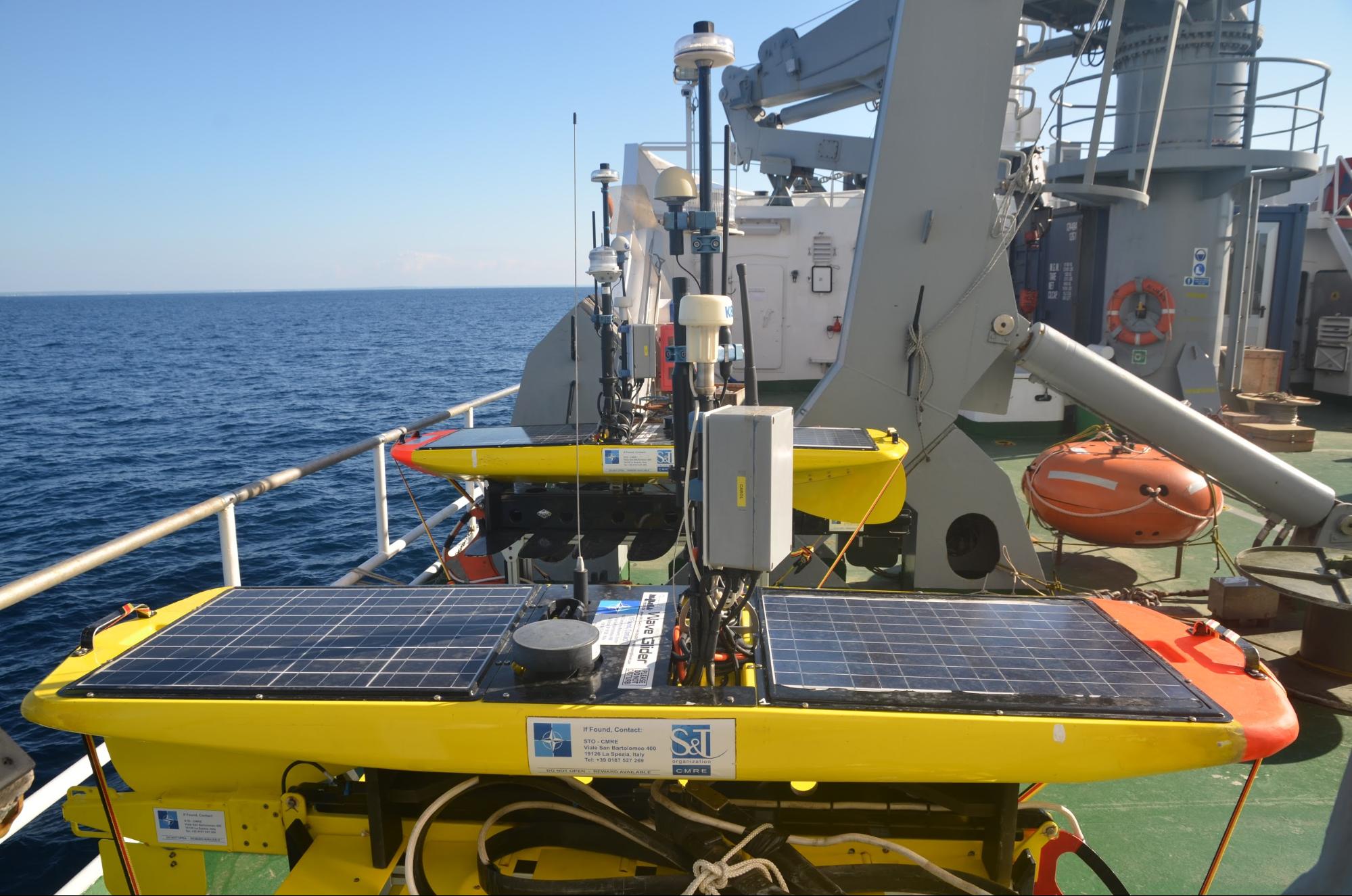 Next year, a sea trial experiment will be carried out in the premises of CMRE in La Spezia. In this experiment, all surveillance facilities will be used and data will be fused, and analysed using the INFORE platform in real-time.

For more information regarding this project, please visit the website: http://infore-project.eu.